Isn’t the Windows taskbar and the start menu responding on clicks? It can be very annoying. But, This article will explain how to fix this problem.

Right after releasing the Windows 10 in 2015, Users were encountering Windows taskbar and start menu not responding problem. But, It seems, This problem has returned again in 2019. Personally, I was encountering this problem last month. But, Fortunately, There were some solutions to resolve this problem. And one of them has fixed that for me. Hopefully, These will work for you too.

There might be some reasons that work behind this type of problem. I will explain them with the solutions.

When there is something wrong happens on Windows explorer or any other important components, the taskbar and start button won’t respond on your clicks. However, This error can be solved by following these ways.

It is not a permanent solution. But, It will work when you need a quick fix for this problem. As the problem is mostly related to the Windows explorer, restarting this service will reset it and also fix its related errors like the irresponsive taskbar and start menu. However, here are the instructions to restart Windows Explorer. 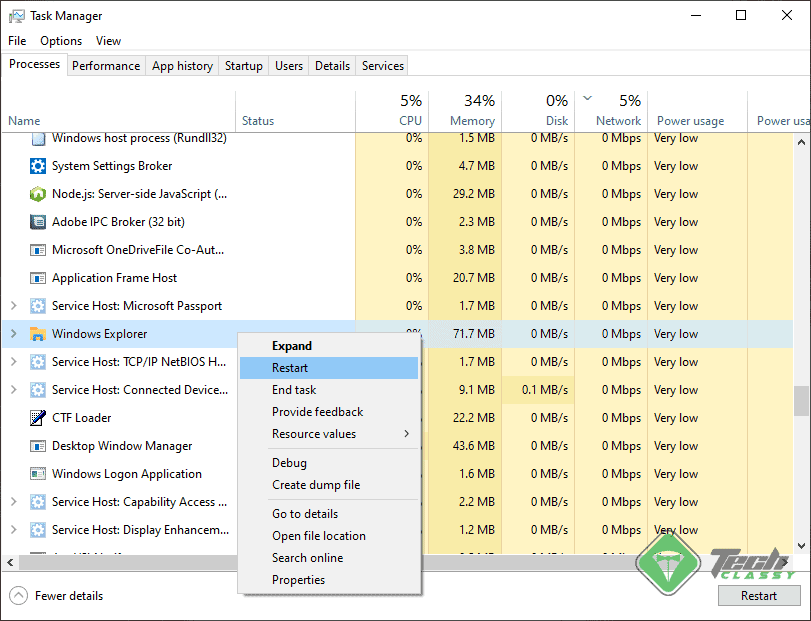 It will fix taskbar and start menu not responding issue.

Sometimes, A simple restart can permanently fix this problem. Also, It can be a quick solution. However, If the problem keeps repeating frequently even after restarting Windows, follow the next methods. 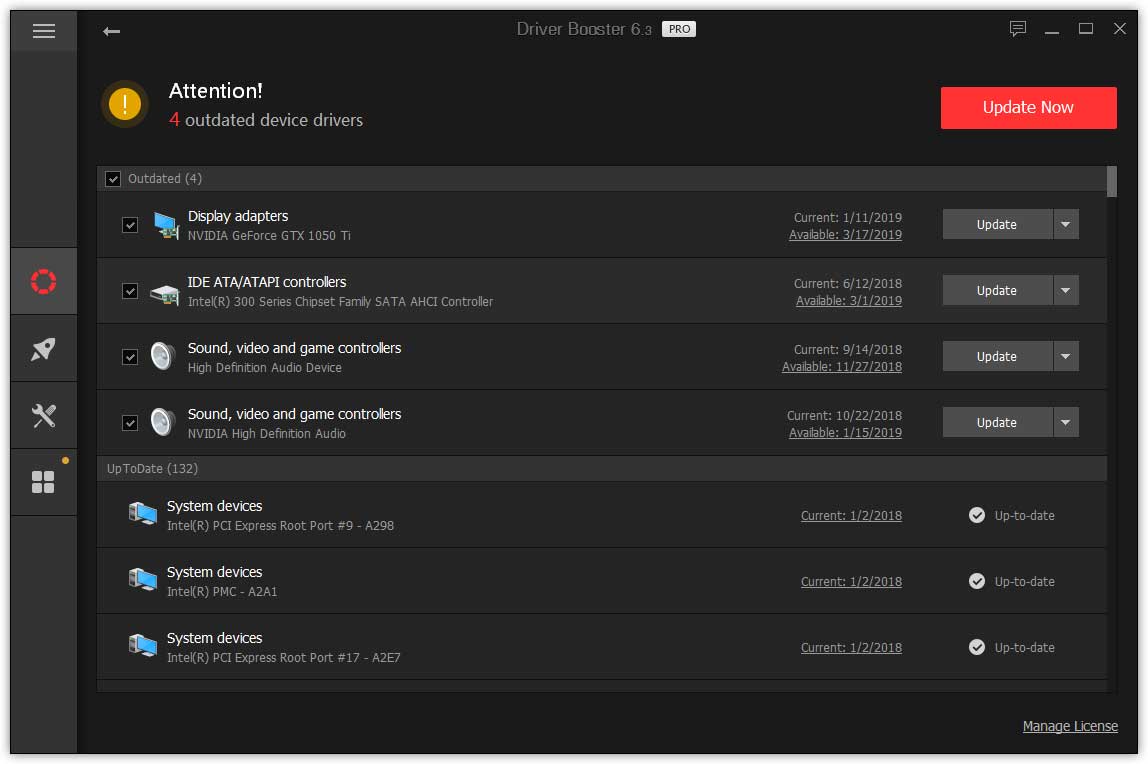 The problem can also be caused by a driver problem. In this case, Your faulty/outdated graphics driver can be the culprit. But, As you are not sure which driver is problematic, I suggest you update them all. It may fix taskbar and start menu not responding on click problem. To update, automatically and easily, you can use Driver Booster or Driver Easy. However, You also can update the drivers manually.

It can be a known issue to Microsoft. They may release a fix with Windows update. So, You should also check for the latest Windows 10 update to solve this problem.

If the problem still exists, you will need to follow this special method to fix windows taskbar and start menu not responding issue. However, here are the instructions.

Hopefully, It will fix taskbar not responding problem.

Another cool solution for this error is repairing faulty system files. When some important components of Windows get corrupted, many weird problems appear. In this case, you will have to take steps to repair corrupted system files.

Still getting this problem? Perform a system restore. You should restore to a date when you were not facing this irresponsive taskbar and start button issue. However, If this trick fails, you can create a new admin user account on your PC from settings and login into that. Hopefully, you won’t face the problem there again. If it solves taskbar and start menu not responding, delete the old user account.

There you will get the relevant options to create a new account.

By following the above methods, you can troubleshoot Windows 10 taskbar and start menu not responding on clicks. There might be other effective ways. If you know one, let everyone know in the comment box.